Appetizers vs. Hors D’oeuvres: Is There a Difference?

Appetizers and Hors D’oeuvres. The two words are often used interchangeably, but most people don’t realize they’re actually two different things. Yes, they are both related to food, but they each serve two different purposes. Let’s take a look at how appetizers vs. hors d’oeuvres are similar, and how they differ. 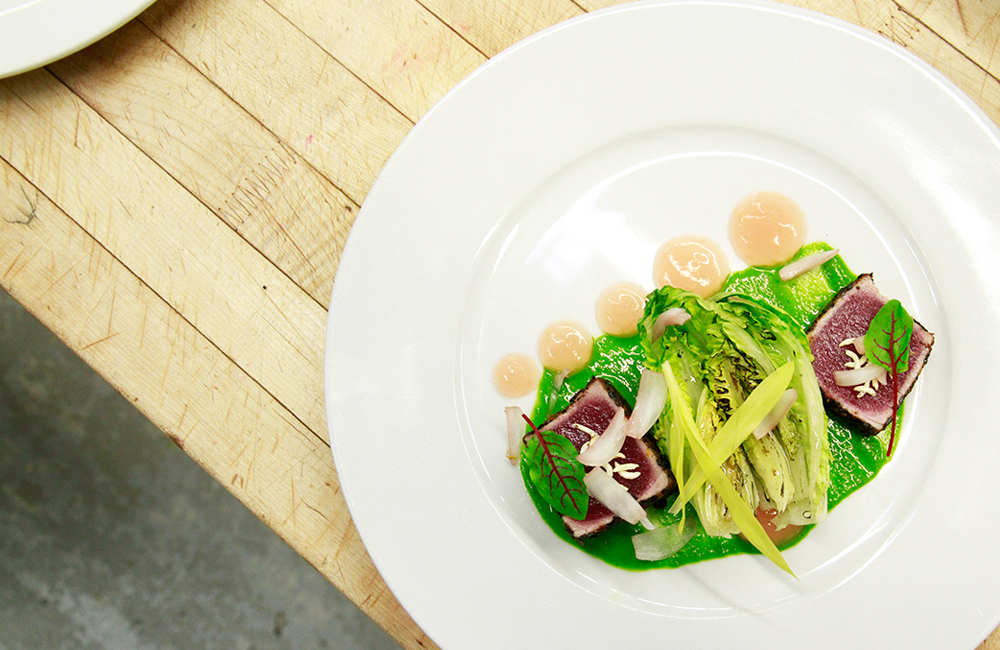 What is an Appetizer?

Appetizers are the first course served when seated at a table. An appetizer is meant to compliment an entrée and is generally a small-portioned first course of a multi-course meal. Appetizers are meant to whet the appetite before the following courses.

Appetizers connote that a dinner will follow. Although it’s possible to have appetizers without a main course, this isn’t often the case. Some examples of appetizers include soups, salads, chowders, etc. Check out our Plated Dinner Menu to see some of the appetizers offered by Encore. 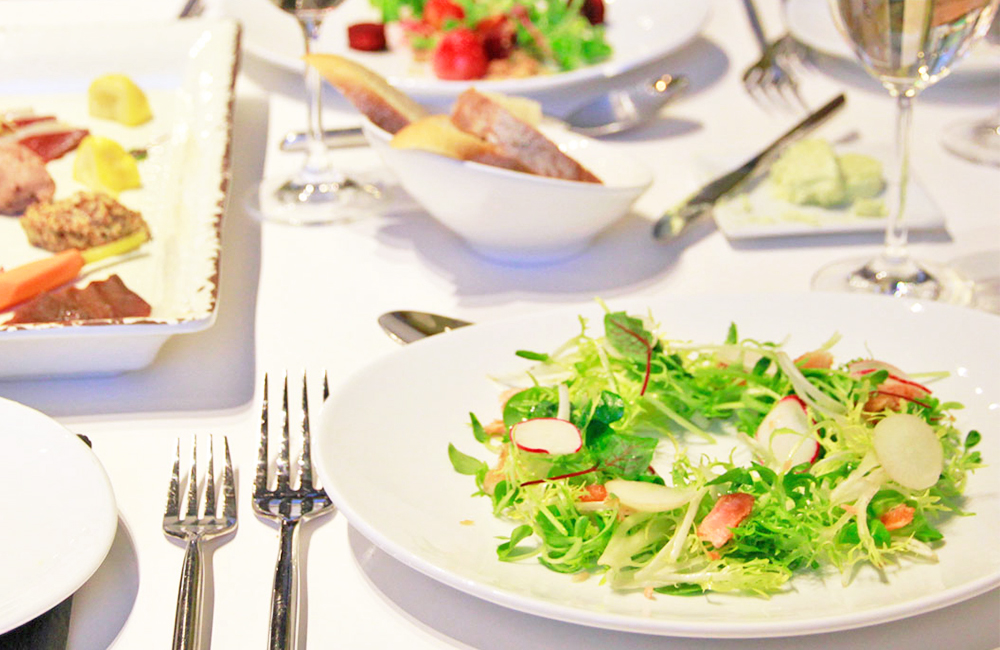 What is an Hors D’oeuvre?

Hors d’oeuvres are small items served before dinner, often accompanied by cocktails. They’re most commonly found at cocktail parties or during the cocktail hour of a reception or gala. Most of the time, hors d’oeuvres are considered ‘finger foods’ and can be eaten while standing and mingling. 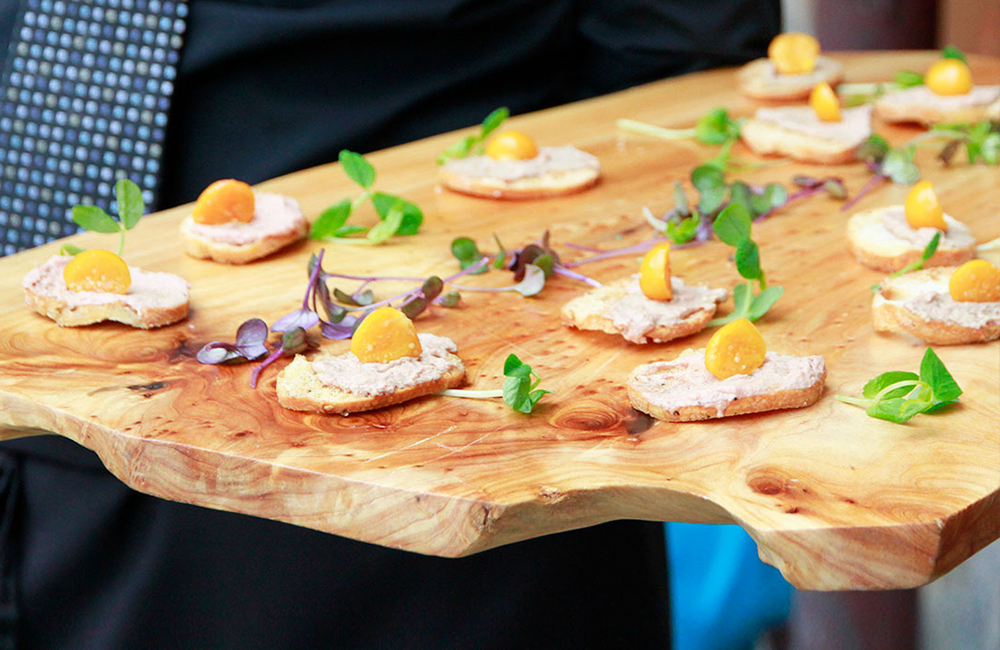 Appetizers and hors d’oeuvres can be hot or cold, sweet or savoury, crunchy or soft, etc. The texture, taste, colour, and temperature of the food is irrelevant when comparing appetizers vs. hors d’oeuvres.

Both appetizers and hors d’oeuvres are commonly eaten at dinner parties, weddings, corporate fundraisers, and just about any other event you can think of. 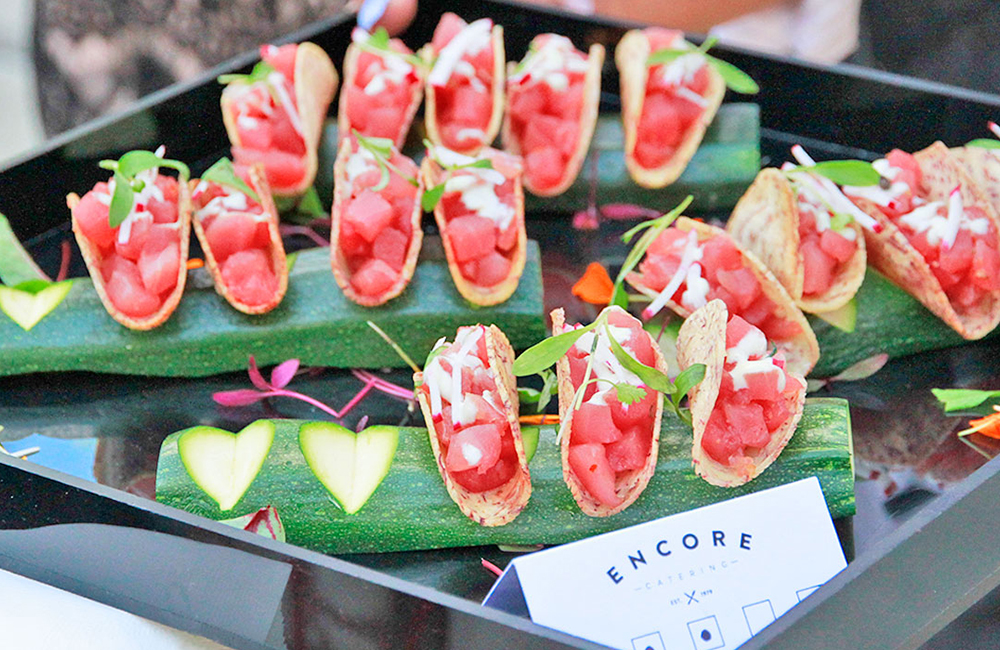 Although the words ‘appetizer’ and ‘hors d’oeuvre’ are often used interchangeably, there are many differences between the two types of dishes.

Time Eaten: Hors d’oeuvres are typically served before the meal even begins, while appetizers tend to indicate the beginning of the meal. An hors d’oeuvre isn’t considered to be part of the meal, but appetizers are usually chosen specifically to compliment the following courses.

Portion Size: One of the most important distinctions between appetizers and hors d’oeuvres is the portion size. The former tends to be 3-4 bites while the latter are usually 1-2 bites.

Quantity Served: It’s not uncommon to pass around several types of hors d’oeuvres, whereas appetizers are usually served one per person, although there are exceptions.

Purpose and Setting: Hors d’oeuvres can be thought of as ‘mingling food’; small portioned items that are passed around in a social setting. Appetizers on the other hand are often served directly to you while seated at a table.

Method of Eating: Typically, hors d’oeuvres are eaten by hand, whereas you would use cutlery to eat an appetizer. This is a generalization though and there are many exceptions to this rule. 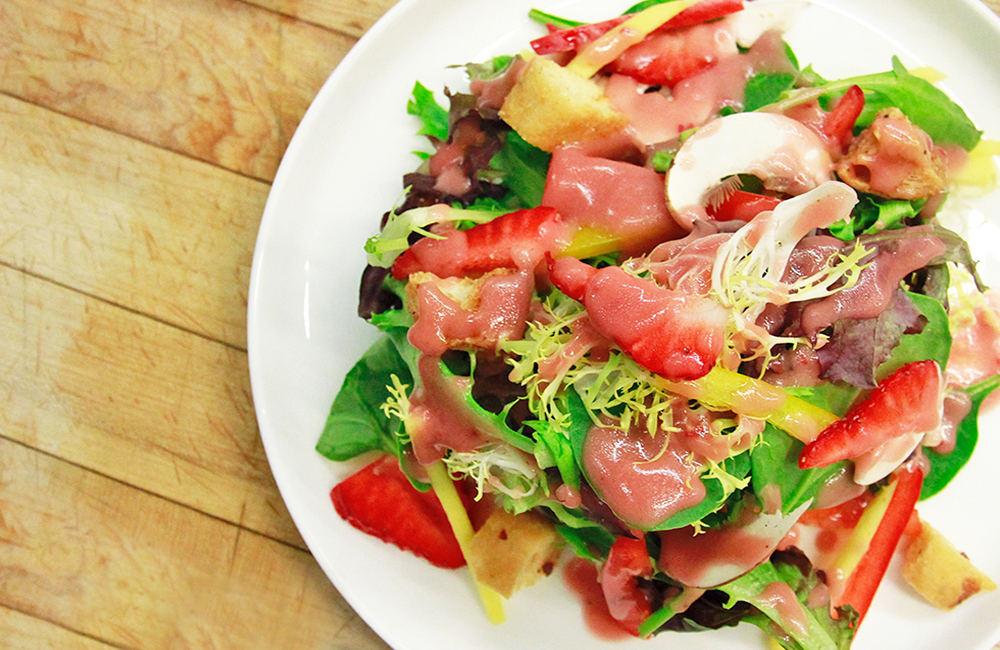 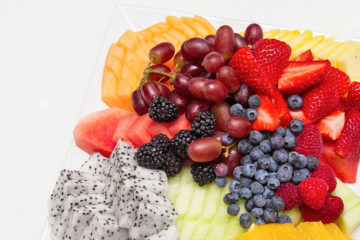 Shiva Meals and Catering in Toronto & The GTA

What is a Shiva? Shiva is the period of mourning for relatives after a passing. The Jewish tradition is often referred to as ‘sitting shiva’. Families sit shiva in a family home, mourning and praying, Read more… 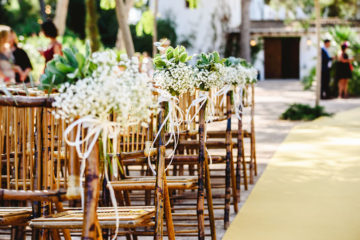 Planning a Backyard Wedding or Micro-Wedding

Now is a great time to have a backyard wedding and celebrate with a romantic evening under the stars. Create memories that last a lifetime by hosting an event with elegant décor and a custom Read more… 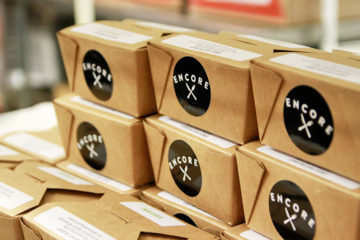 5 Benefits of Providing Corporate Catering For Your Employees

Whether you’re an employer or employee reading this blog, there’s one thing we’re confident about – you love food. Everyone needs to eat, and offering corporate catering for your employees might just be that extra Read more…